What is Advance Tax Payment and how does it work?

Advance Tax is a form of tax payment in parts on the estimated income of the year, instead of full tax payment at the year-end. Every person whose estimated tax liability for the year is ₹10,000 or more, is liable to pay advance tax. It is paid in instalments.

Who is not required to pay Advance Tax as per the Income Tax Act, 1961?

How does it work?

Compute the estimated total income for the current financial year.

2. Compute the estimated advance tax on the above net total income

3. If the total Advance tax liability computed as above is ₹10,000 or more, then pay the tax on due dates specified for this purpose:

4. A corporate taxpayer (i.e., a company) and a taxpayer (other than a company) whose accounts are required to be audited, have to pay Advance tax electronically using internet banking facility of the authorized bank.

Any other taxpayer can pay advance tax by any mode (either physical mode or electronic mode). In physical mode, tax is paid by depositing the challan at the bank.

5. Pay Advance tax either electronically or physically using Challan no./ ITNS 280 by visiting https://www.tin-nsdl.com or following the link given on the Income Tax website. Note that taxpayer’s PAN is mandatory in the Challan and quoting of the wrong PAN may attract a penalty of ₹10,000.

6. After the tax is paid, it will get reflected on the taxpayer’s Form 26AS within 3-4 working days of making the payment. Check Form 26AS for confirmation of details.

What is Form 28A and where is it required?

It should be signed by the person authorized to sign the return of income.

Who is an Assessee in default, in case of Advance Tax payment?

Interest is levied under section 234B of the Income Tax Act, 1961, in case of above assessees in default—

Rate: 1% per month or part of the month.

Period: From 1st April of the Assessment year to the date of determination of income or date of regular assessment by the Income-tax authorities as per the Income-tax provisions.

Amount liable for interest: Assessed tax minus Advance tax paid (if any) = Amount of unpaid or short paid advance tax on which interest is levied.

Interest is levied under section 234C of the Income Tax Act, 1961, in case of short payment of advance tax instalments—

Amount liable for interest: Short paid the amount of instalment. 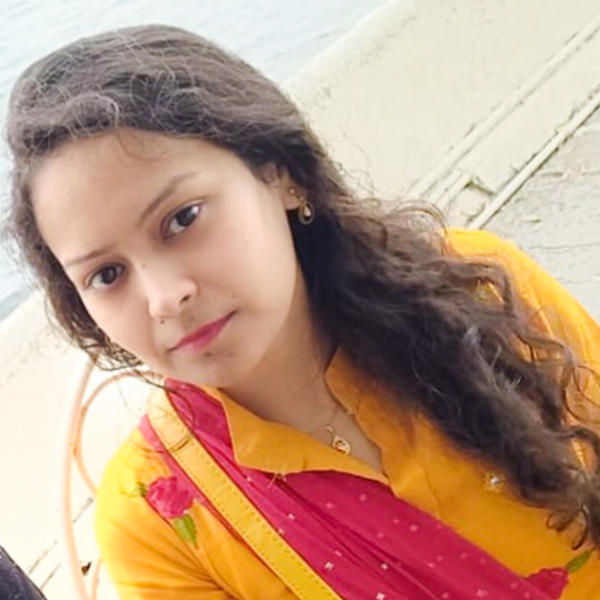 CA in practice, Partner at S. Saraf & Associates, Gurugram, also a blogger at indiantaxhub.blogspot.com. I am passionate about sharing knowledge by writing articles for students and professionals both. I deal in income tax, GST, corporate compliances, audit and accountancy.