When Can a Trademark Be Removed From the Registry?

A trademark is one of the types of intellectual properties consisting of a recognizable design, sign or expression which differentiates goods and services of a particular source from those of others. The trademark may be located on a label, package, and voucher or on the product itself.

Once registered a trademark is valid for 10 years after which it needs to be further renewed for the next 10 years. A trademark is granted to a proprietor for a perpetual time, as long as it is maintained and renewed on time in accordance with the governing laws.

The present article highlights the grounds on which the trademark can be removed from the registry along with the procedure to be followed for the removal of collective trademark and relevant forms and fees thereon.

Grounds on Which the Trademark Can Be Removed From the Registry

There can be several grounds for removal of the trademark from the registry; however, some of them are mentioned hereunder

Removal of a Collective Trademark

The cancellation/ rectification or removal of the trademark can be prevented by taking care of the following points. 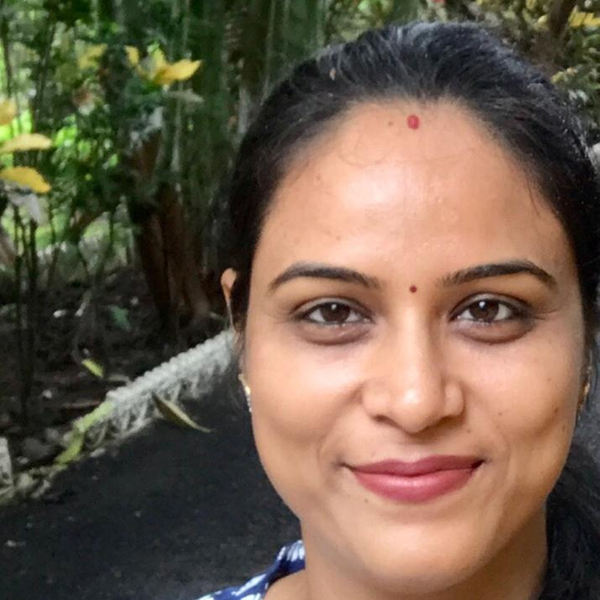 Chartered Accountant, based at Ahmedabad having vast practice experience of more than 9 years in the field of Indirect Taxation. Currently, working as a 'freelance content writer' and associated with the top most leading sites. Also acting as an educator for the taxation course, 'Certificate on taxation law and GST', for the site https://www.intolegalworld.com/.