MOA- What is the Capital Clause?

One of the primary clauses that every MOA has to have, i.e. one of the mandatory clauses, is the ‘Capital Clause’. This clause decides the authorized capital that a company can have.

What is the MOA

The Memorandum of Association defines the kind of relationship the company will have with the general population and shareholders. Any act by a company that is beyond what is specified in the MOA is void. The MOA is the foundation of any company. The MOA combined with the AOA form the constitution of a company. The MOA is the most important document for any company and is second only to The Companies Act, 2014. Every person willing to invest in the company or collaborate with the company is expected to have gone through the MOA. The MOA is also called a charter of a company as it specifies all the relevant information regarding it. The Memorandum of Association is a binding document for all the members of a company and can only be altered prospectively.

The Capital Clause is the fifth clause of the MOA, it serves the following functions:

There can be five types of alterations in the Capital Clause:

Altering the Capital Clause of a company means to alter the MOA, which is a significant change. To alter Capital Clause the following procedure has to be followed:

To get help regarding your MOA or any other related problems, hop onto LegalWiz.in Our experts will guide you through any and all aspects of business registration, be it a new business or old! Reach out to us to get an answer to all your queries! 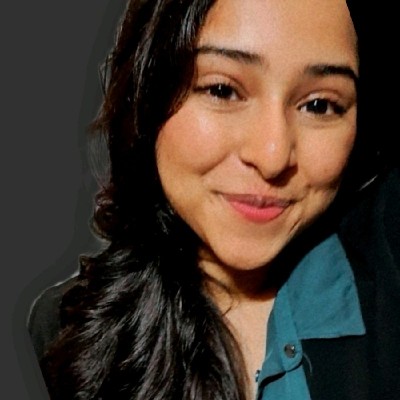