What is Authorised Capital of a Company?

The Memorandum of Association aka MOA contains the capital a company is authorised to raise by issuing shares to the shareholders. It is known as Authorised Capital, Registered Capital or Nominal Capital. The limit of Authorised Capital has to be mentioned in the Memorandum of Association under the Capital Clause. The company may take appropriate measures to increase the authorised share capital to issue more shares. However, they can not issue shares exceeding the limit of authorised capital. Other types of capital can be categorised based on the Authorised Share Capital of the company.

Types of Capital in a company-

Below are the different types of capital in a private limited company.

Called-up Capital is the part of the Subscribed Capital that the company calls up. The company does not call the entire subscribed capital at once. It calls the subscribed capital in instalments as and when needed. For example, if a company issues shares with a face value of Rs. 10, it may call up Rs. 6 first. The amount remaining of the Subscribed Capital is called Uncalled Capital. Thus, called-up capital is the fraction of the face value of shares that the shareholders are supposed to pay.

Let us take an example to understand all types of capital:

How do Companies Increase Authorised Capital?

A company can increase its authorised share capital by altering its MoA and AoA after passing the Ordinary Resolution. The company needs to hold a Board Meeting, and a General Meeting, file e-Form SH-7 and attach the required documents. Stamp duty and MoA Registration Fees are paid through the MCA portal. You can read about the process of increase in authorised share capital in detail.

We hope after reading this you are able to understand what is authorised share capital in a company. If you’re looking to increase Authorised Share Capital of your company in India, look no further. LegalWiz.in has served thousands of clients and worked with many brilliant start-ups and growing businesses. Give us a call at 1800 313 4151 or contact us at support@legalwiz.in and give us a chance to help you. 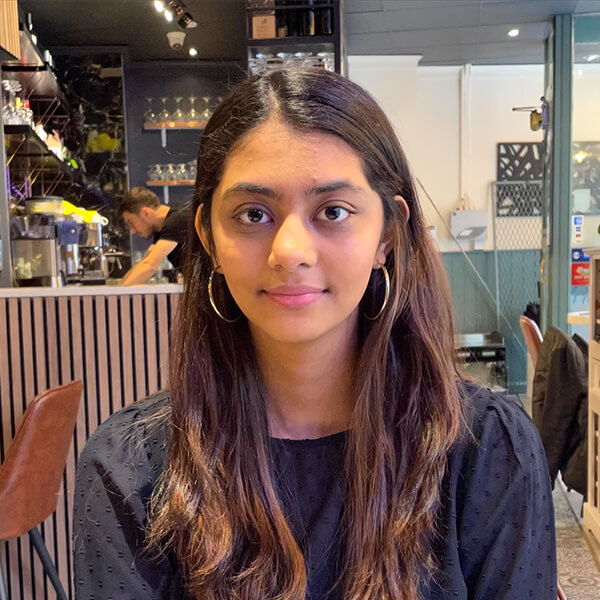 Miloni Shah is a 2nd year Computer Science student pursuing her summer internship at LegalWiz.in with a keen interest in all things tech. She intends to make a positive impact through content research and writing.