Every recognisable brand has a story. Every clothing line that now dominates stores began as a small business conducted out of a budding fashion designer’s living room. Are you also planning to start a clothing line or a fashion brand? If the answer is yes, this blog is for you.

Trademark registration is an important step toward establishing your brand. And all kinds of clothing, footwear and headgear are classified under class 25 for trademark registration. If you’re planning to register your fashion brand, that would be under Trademark Class 25.

All trademark goods protected under Class 25 are listed below:

Registering a trademark can be a complex process. With LegalWiz.in, you can register a trademark online from the comfort of your home. All you have to do is reach out to us and our experts will take care of everything for you. So what are you waiting for? Give us a call now to safeguard your business!

Let’s take a look at a couple of cases that exemplify how important trademark registration is for your brand protection.

Athletic retailer, Adidas, sued women’s clothier, Forever 21, for using its “three stripe” design on a collection of Forever 21 sweatshirts. Adidas argued that it invested millions of dollars to protect its trademark over the years.

Ruling: Adidas voluntarily dismissed the case, which indicates the matter was likely settled outside of court.

Ruling: The court held the South Korean restaurant liable (fined $1250) for trademark infringement because the name was too similar to Louis Vuitton’s name. Furthermore, the fried chicken was wrapped in packaging with the iconic LV symbol. Perhaps, Louis Vuitton wasn’t a fan of fried chicken. Unfortunately for the fast-food chain, this story doesn’t end here. After the ruling, the restaurant changed its name to “Louisvui tondak.” This subtle rearrangement of letters was deemed to be too similar to the letter arrangement in “Louis Vuitton.” The restaurant was fined again ($14.5 million dollars) for non-compliance. 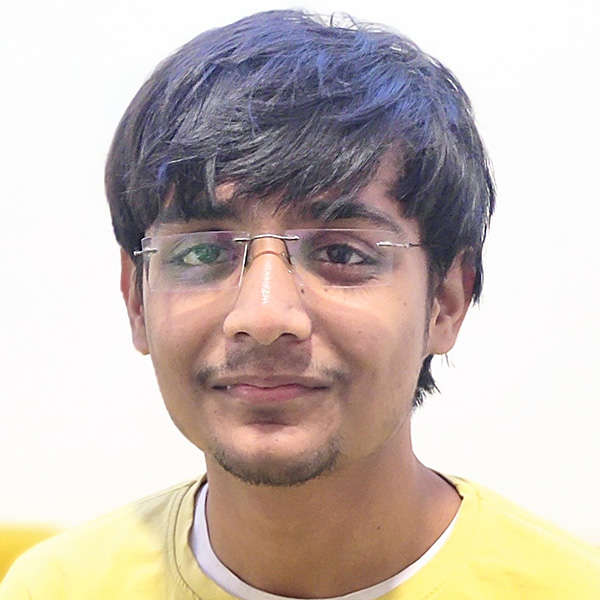 Miheel Parmar is a professional content writer at LegalWiz.in with a keen interest in all things tech. He firmly believes in content as a medium to positively impact audiences globally and can be found reading books when he is not writing.