There was a major change observed in 38th council meeting as for the first time the voting route was adopted for decision making. Here are the key highlights of the meeting held on 18th December 2019.

Prior, GST rates on lottery schemes were 12% for State-owned and 28% for private/ state authorized. Now the council fixed a uniform tax rate of 28% both state and private lottery which would be effective from March 2020.

Uniform tax of 18% levied on woven and non-woven bags of polythene from 1 January 2020 to effectively remove the inverted tax structure.

The upfront amount payable for long-term lease is exempted from tax in case of industrial and financial infrastructure plots for any entity that is owned 20% or more by the Centre or state governments rather than current holding requirement of 50% or more. This change shall become effective from 1st January 2020.

Late fees would be waived for GSTR-1 for tax periods between Jul 17 and Nov 19, if it is filed by 10 January 2020. In case of failure in filing GSTR-1 for more than two consecutive tax periods then e-way bills of such taxpayer will be blocked from generation.

The due date of GSTR-9 and GSTR-9C are extended further till 31 January 2020 from the earlier date of 31 December 2019. It was done to allow more time for taxpayers to use the offline tool of GSTR-9C that is expected to be made available on 21 December 2019.

2. Due dates for GST returns extended for selected states

The due date is extended till 31 Dec 2019 for filing GST returns for some North Eastern States.

In cases where invoices or debit notes are not reflected in GSTR-2A, the amount of Input Tax Credit availed on a provisional basis would be restricted to 10% from the earlier 20%. Making invoice matching must and frequent.

2. A Standard Operating Procedure (SOP) to be finalized for dealing with GSTR-3B defaulters

The SOP is to be released for the benefit of tax officers about actions taken for non-filing of GSTR-3B. These will help in blocking or reversal of fake ITC availed.

3. Grievance Redressal Committees to be established

GRC would be constituted at zonal/state level to address grievances of the specific/ general nature of taxpayers. 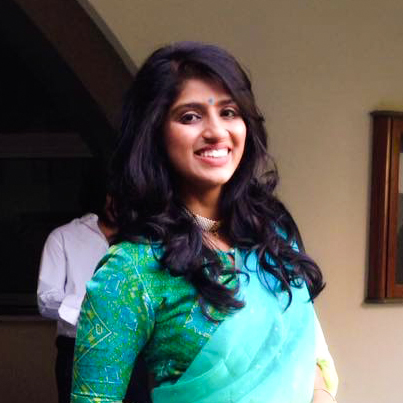 Kahini Jhaveri is an IP specialist at LegalWiz.in, with a keen interest in content creation. She holds a B.A. LLB honours from Institute of Law, Nirma University, Ahmedabad. Kahini specializes in Intellectual Properties, specifically Trademark Law.