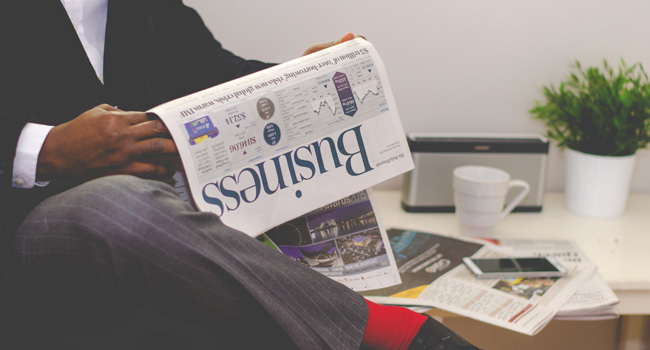 Two days meet of Goods and Service Tax Council meet has introduced more liberation after three months of roll out of new tax regime in order to assist the Taxpayers with more ease of administration. The concentrated deliberation of GST Council leads towards removing the deficits in GST Law Regulations by announcing reduced tax rates and waiving the penalty on GST Return filings.

GST Updates are categorised below in simplified manner for our readers:

Reduction of Rates of Tax:

Goods which are under the mass consumption by the common man including daily usage household goods are now cheaper. Earlier falling under highest tax slab of 28% is now shifted to become cheaper through introducing under slab of 18%.

Find the list of Goods and/or services for which tax rates are slashed down at 18%.

Filing of Returns and Penalties levied:

Suggestion has been made to raise threshold limit of composition scheme to an annual turnover of Rs 1.5 Crore under the scheme, and flat tax of 1 per cent tax for all.

The higher penalty earlier has been rationalised by introducing following:

GST Council meets are heading towards rationalisation of tax rates for the best of the common man and taxpayers by counducting meeting of FInance MInisters of States since rolling of New Tax regime.