A brief understanding of a private limited company directors

A private limited company is one of the most preferred business structures in most medium-large enterprises. It provides greater credibility and limited liability. A private limited company director of the company are responsible for company management and its working. This article clarifies who is a company director and essentials they need to abide by before online company registration in India.

Who is the director of a private limited company?

A private limited company director is a person who acts on behalf of the company. S/he controls manages and directs the company and its members. Collectively the directors are known as the board of directors. They handle the company operations and do all the major policy and decision-making activities.

How many directors can a company have?

For starting a business, a a minimum of two directors. It can have a maximum of . On the other hand, a one-person company requires at least .

What is the eligibility to be a director?

As per the companies act, only natural persons can be directors. Prior to appointment, the directorial candidates need to obtain a DIN (Director’s identification number).

The names of the first directors are listed in AoA of the company. A person can hold directorship in up to 20 companies at a time, among which 10 can be the public companies.

Who can be a company director?

• S/he should not have been sentenced to imprisonment for any period, or a fine imposed under any Indian law.

• S/he should not have faced conviction under the Conservation of Foreign Exchange and Prevention of Smuggling Activities Act, 1974.

• S/he should be competent to enter into contracts and should have attained an age of maturity.

What are the types of private limited company directors?

There are various types of Directors in a Private Limited Company

Managing director: This director is the one who has the maximum managerial powers in the company. He is responsible for taking important decisions along with the board of directors.

Independent director: This is the one who has sincerity and relevant expertise and experience in the opinion of the board.

Two independent directors are appointed by the following.

Small Shareholder Directors: They are the ones who can appoint a single director in a listed company. A notice is to be sent to at least 1000 shareholders or 1/10th of the shareholders whichever is lesser, to approve this action.

Women director: It is compulsory to have at least one-woman director on the board.

Additional Directors: An additional director is appointed in absence of a director. If he/she is absent from India for at least 3 months.

Shadow Director: This is the de- facto director who is not actually on the board. H/she directs the board and has limited powers. He is not on the board but can be held liable.

Nominee Director: H/she is a non-executive director. They are brought on board when there is mismanagement or abuse or power. The shareholders, third parties or the central government can appoint a nominee director.

What are the responsibilities and duties of a company director?

The role of a director in a private limited company is crucial. Directors have the following duties;

The following are the examples of situations where a conflict may arise:

When are the directors personally liable?

The directors are personally liable to third parties only if:

The directors can be held liable on behalf of the company when:

A director acts against the company’s interest, beyond the legal powers.

Any act of the director, beyond the duties, that harms the company is against the company’s MoA and AoA is not permitted. It is not necessary to prove fraud in such cases or that they acted in a bonafide manner or not.

Any act of negligence the director is negligent in performing his duties and the action is against the company’s interest.

Any act which portrays a breach of trustIf acts fraudulently and ultra- vires to the company’s interest which leads to loss to the company. S/he will be liable for trust. For example: Giving out crucial information about the company to a competitor.

Criminal conduct:For an act of fraud, default in discharging their duties and misconduct, the act provides penalties by way of fine or imprisonment. The following acts from directors impose penalties.

To have a better understanding director liabilities, check out our blog Acts and defaults for which the directors can be held liable.

How are the returns and remuneration paid to the directors?

Remuneration is the amount paid to an individual for acting as an employee or offering services as a consultant or an advisor. The director is also paid for his/her time, expertise and managerial skills offered to . Usually, either the company’s AoA contains the method of making payments to its directors or it is in the employment contract.

Searching a New Director for Your Company?
Click ‘Read Now’ to Know About who can be the Company Directors!
Read Now 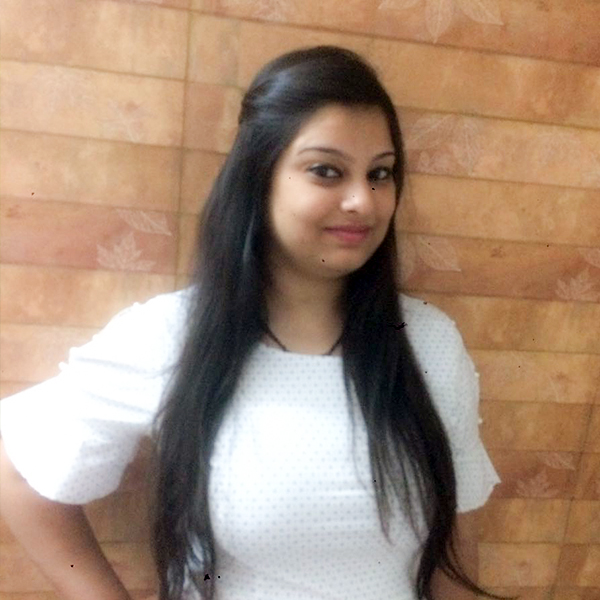 Shivani is a Company Secretary at Legalwiz.in with an endowment towards content writing. She has proficiency in the stream of Company Law and IPR. In addition to that she holds degree of bachelors of Law and Masters of commerce.