Income Tax Return Filing may be an intimidating task for most of us as even the slightest mistake or mismatch could land us in bother with the Taxation Department. One has to take tons of care while filing Income Tax Returns. Some people seek professional help by approaching Chartered Accountants and Taxation Lawyers whereas others file their returns themselves. Now the question arises why should file return or what are the benefits of filing Income Tax Returns.So a number of the advantages are:

So a number of the advantages are:

1- Claiming Refund: There might be a possibility that there has been Tax Deducted at Source (TDS) on some investments made in the name of the individual. So in such case one can claim refund by filing ITR.

2- Loan Approval: If one has to take loan from any Financial Institution then one has to submit ITR as loan amount depends on the Income of the individual and ITR gives the elaborated picture of the income earned and Taxes paid thereon.

3- Income Proof: If an individual require an Income Proof at any point of time then ITR can serve as an income proof.

4-Carry-forward of losses: There are possibilities that you may have incurred losses for a year. In such a situation, the assessee cannot stay away from filing of your return saying you have an income below the exemption limit. In fact in such a case, you must ideally file your return because if you fail to file the return then you will not be allowed to carry-forward losses.

And most of all it’s our responsibility to follow the laws made by the Government.

The Second question which arises in the minds of the people is what all documents are required to file an ITR. Here is the list of all the documents that are required:

(The above list is not exhaustive. These were some of the basic documents which are generally required while filing ITR.)

Form 26 AS is an annual consolidated credit statement issued as per the Income-tax Act, 1961. It contains details of various taxes which have been deducted on your income by the deductors. Here deductors include employer, bank, or even a tenant. It also contains details of advance tax (if any) or self-assessment tax that you may have paid during the year. In addition to this, details of tax collected at source (TCS) are also shown in this statement. It also show details of income tax (if any) refund received from the tax department during the relevant financial year.

It includes details relating to Annual Information Return (AIR), which is filed by different entities based on what an individual has invested or spent (mostly high-value transactions).

Every taxpayer is advised to cross-check his/her Form 26 AS to ascertain that the taxes deducted and the advance tax paid during the year match with the tax deposited as per the tax department’s records.

Any discrepancy could lead to the tax authority issuing a notice. The Assessee should make note of any income that is reflected in the Form 26AS but does not match the income that you have received or vice versa. The reason of mismatch could be due to wrong entry of Permanent Account Number (PAN), Assessment Year, or the amount.

Form 16 is a certificate issued by an employer evidencing the Tax Deducted at Source (TDS) which has been deducted from your salary and deposited with the authorities. It contains the information you need while preparing and filing your income tax return including the deductions. Form 16 is issued yearly on or before 15th June of following financial year. It essentially contains only two parts which are- Part A and Part B.

Part A of Form 16 is generated and downloaded through the TRACES by the Employer.

Before issuing the certificate, it will be authenticated for the correctness of its contents by the employer. One thing to be noted is that if you change your job in one financial year, every employer will issue a separate Part A of Form 16 for the period of employment. Some of the components of Part A are:

a. Name and address of the employer

b. TAN & PAN of employer

c. PAN of the employee

d. Summary of tax which has been deducted & deposited quarterly (certified by the employer)

Part B of Form 16 is an addition to Part A. If you change your job in one financial year, then it is for the assessee to decide if you would want Part B of the Form from both the employers or from the last employer. Some of the components of Part B are:

a. Detailed breakup of salary

b. Deductions allowed under the Income Tax Act

There are different forms available on the e-filing portal which the tax payer can use to file his/her Income Tax Return. Different form available and who can use it is stated below in the table:

Those filing ITR-3 and ITR-6 (companies) will have to disclose information regarding turnover / gross receipts reported for Goods and Services Tax included now in ITR-3 and ITR- 6 also. Last year, it was applicable only for those assessee’s filing ITR-4.

The due date of filing Income Tax Return (ITR) is July 31st for those who are not required to get their accounts audited. 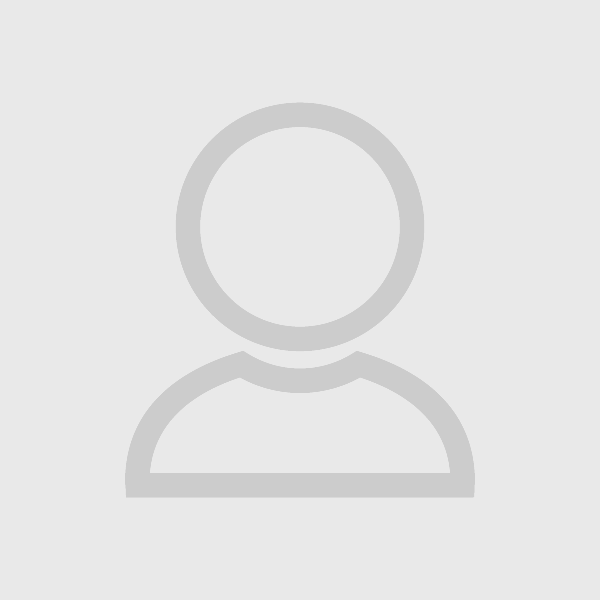 I am CA Final student and i am currently pusuing my Post Graduation along with Articleship. I have a passion for writing and reading books.