To put it simply, buyback of shares means rebuying of shares by the company that issued them in the first place. The company pays the shareholders the shares’ market value and reclaims the proprietorship that was formerly dispersed.

Reasons behind the buyback of shares

A company injects share capital by dispersing shares and infusing capital. That’s why it might seem contrasting for companies to buy back the shares and pay money to the shareholders.

The reasons for same are given below;

– Raised shareholding of promoters – buyback is frequently used if the company’s promoters are planning to raise their shareholding.

Also Read: 5 Provisions for buyback of shares under Section 68 of the Companies Act

The provision of IT concerning buyback of shares is provided under section 115(QA) of the financial act, 2013 that applied to only unlisted companies, which warranted a tax of twenty percent on the dispersed income.

The rationale for the inception of the provision was that unlisted companies resorted to buyback of shares to circumvent dividend distribution tax. As the buyback was charged as capital gains in the shareholder’s hands, and dividend distribution tax (DDT) was assigned to the company. That’s why the amendment was brought into place as an anti-tax avoidance measure.

The union budget 2019 made public that the said section will be applied to listed companies as well. The amendment will be applicable for all buybacks post 5th of July, 2019, vide the finance act (no.2) 2019.

The following illustration would give you clarity on the changes effected by the amendment.

A listed company, ABC limited, repurchased 1000 shares in May 2019 before the amendment came into force at the current market price of Rs. 600. The issue price for the same is Rs. 50.

– No tax liability for ABC limited.

– The individual shareholder will no longer be liable to pay taxes.

Repercussions of the amendment

Another issue concerning amendment is that the shares of listed companies being tradeable passes through many hands. Every time a shareholder sells his/her shares, he/she will incur short-term or long-term capital gains on the differential price (market price – purchase price). When the company buybacks the shares, it again incurs the tax on differential price (market price – issue price). That’s why it would lead to double taxation. The same would not go with the unlisted companies.

With surplus funds and no viable investment opportunity to invest in, the company will look to disperse the surplus. While buyback and dividend pay-out both result in pay-outs, buyback warrants a minor shareholding and higher-earning par share with compact proprietorship. With the latest amendment, the tax repercussions under both methods stand at par. Thus, companies must consider all the factors before dispersing their surplus through dividend pay-out or buyback. 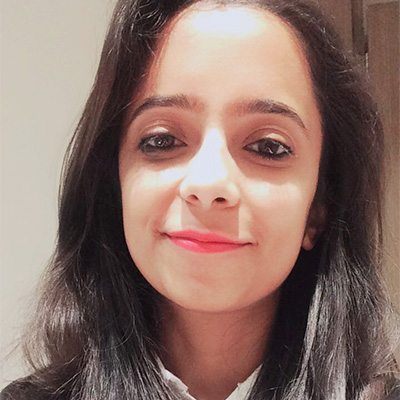 ACS Jaya Ahuja is an Associate member of Institute of Companies Secretaries of India having good experience in legal and secretarial matters. She had written various articles and had done rigorous search on Companies Act 2013.