Can a body corporate become a partner of an LLP?

The question regarding the eligibility of a body corporate (both Indian as well as non-Indian) acting as a partner in a Limited Liability Partnership (hereinafter, “LLP”) has eluded Indian corporate law scholars and practitioners alike. While the short answer to this question is a “yes”, we need to look into the basics of LLP registration and its concerning laws to better understand the structure of LLPs and how they operate. In furtherance of the same, this article has been divided into three broad parts: the first part looks at Limited Liability Partnerships and the law surrounding them in India. It also addresses some of the most important definitions under the Act. The second part looks at the question of body corporates acting as partners in LLPs, and the various requirements that need to be fulfilled in doing so. The third part looks at the appointment and nomination of designated partners in cases where body corporates act as partners in LLPs. The last part concludes this article.

Some of the important definitions and provisions under the Limited Liability Partnership Act, 2008 (hereinafter, “the Act”) are as follows: As per section 2(n) of the Act, 2008, a “limited liability partnership” means a partnership formed and registered under the act. On the other hand, a “body corporate” includes a company incorporated outside India, but does not include

(ii) any other body corporate (not being a company as defined in this Act), which the Central Government may, by notification, specify in this behalf.

Further, Section 3 states that an LLP is a body corporate formed and incorporated under the Act and possesses a separate legal entity from that of its partners.

Thus, a collective reading of the aforementioned provisions suggests that an LLP is a body corporate which has been formed and incorporated under the Act and has a separate legal entity from that of its partners. Further, it also has a perpetual succession, which remains unaffected by any change in its partners. Thus, the rights, the liabilities, and the existence of an LLP remain unaffected by the same.

Body Corporates as Partners in a Limited Liability Partnership

Thus, the three requirements that need to be fulfilled by a company willing to act as a partner are

(ii) it must not be a co-operative society registered under any of the laws currently in force in India, and

(iii) it must not be a corporate sole, i.e. a legal entity consisting of a sole incorporated office, that has been occupied by just one natural person.

Designated Partners and LLPs with body corporates as partners

Further, designated partners are also held liable if any of the regulatory, legal compliances or even the post registration compliance for LLP are not fulfilled. Appointment of designated partners becomes an issue when one or more partners in an LLP are body corporates. This is primarily problematic because designated partners must be two individuals, one of whom must be a resident of India (which, as per the act, means that the person has resided in India for not less than 182 days in the preceding year).

To remedy this situation, the Act through other section suggests that in cases where all the partners in the LLP are body corporates, or in which one or more partners is an individual and a body corporate, the body corporate must nominate people to act as designated partners unless two individuals who are partners of such LLP are available to act as designated partners. Similar to the previous part, even this question has been addressed by the Ministry of Corporate Affairs in its “FAQs on Partners and Designated Partners” as a part of the LLP Basic Concepts section. Even there, the Ministry of Corporate Affairs reaffirms this position.

To conclude, this article has tried to address the question of body corporates acting as partners in LLPs. To that end, the article has been divided into three parts. The first part analyzes the law surrounding Limited Liability Partnerships in India, and concludes that LLPs are a separate legal personality from their partners, and have a perpetual existence independent of their partners. The second part looks at body corporates as partners in an LLP, and concludes that body corporates can act as partners in an LLP, provided that they have been incorporated in accordance with the corporate laws of the country, are not co-operative societies, and are not corporate soles. 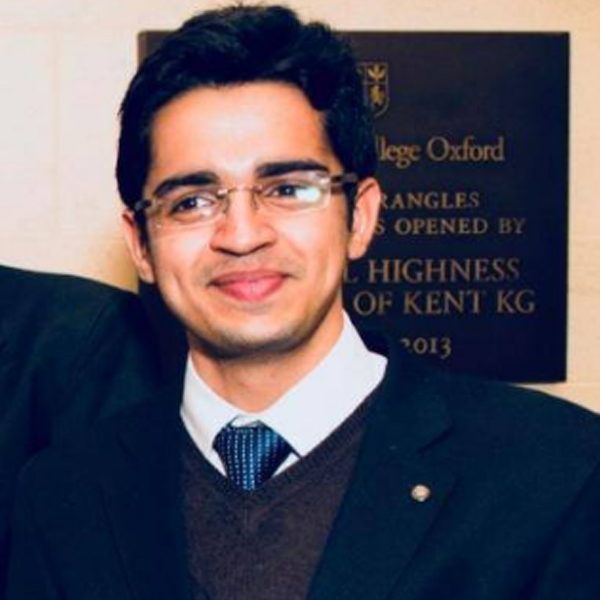