The Union Budget 2021-22 has been presented today at the Parliament by our honorable Finance Minister Nirmala Sitharaman. The budget was based on 6 pillars which covered the following sectors:

Here are the major updates from the Budget 2021:

A new scheme called “PM Aatmanirbhar Swastha Bharat” is to be launched with an outlay of Rs.64,180 crore over 6 years. This shall give impetus to health workers.

Sharp Increase in Capital Expenditure for the next fiscal has been proposed at Rs.5.54 lakh crore, up from Rs.4.39 Lakh crore last year.

The government has raised basic customs duty on the import of sub-parts of mobile phones and battery chargers from nil to 2.5% in FY21-22. The price impact will be known once the details are clear.

The Government of India is committed to the welfare of farmers. The MSP regime has undergone a change to assure a price that is at least 1.5 times the cost of production across all commodities.

The FM proposed doubling of MSME allocation, setting aside Rs 15,700 crore for medium and small enterprises in FY22.

Senior Citizens with the age of 75 years and above have been exempted from filing Income Tax Return provided they have income from Pension and Interest only.

NRIs shall be spared from Double Taxation. New Rules shall be announced shortly.

The limit for Tax Audit has been increased from Rs.5 crores to Rs.10 crores for businesses having 95% of its payments from Digital Platforms.

No Deduction for Late Deposit of Provident Fund

Late Deposit of Employee’s Contribution of Provident Fund shall not be allowed as a deduction to the Employers.

Amendments for Benefits under Affordable Housing

Benefits for Startups and Airline Companies

With the significant updates as covered above, it seems that Budget 2021 by Finance Minister Nirmala Sitharaman is pragmatic, positive, and committed to the healthcare sector, which needed a deliberate boost post unprecedented virus outbreak last year. The amendments as announced in Direct Tax Laws and Indirect Tax Laws shall have a great impact in providing ease to the taxpayers. 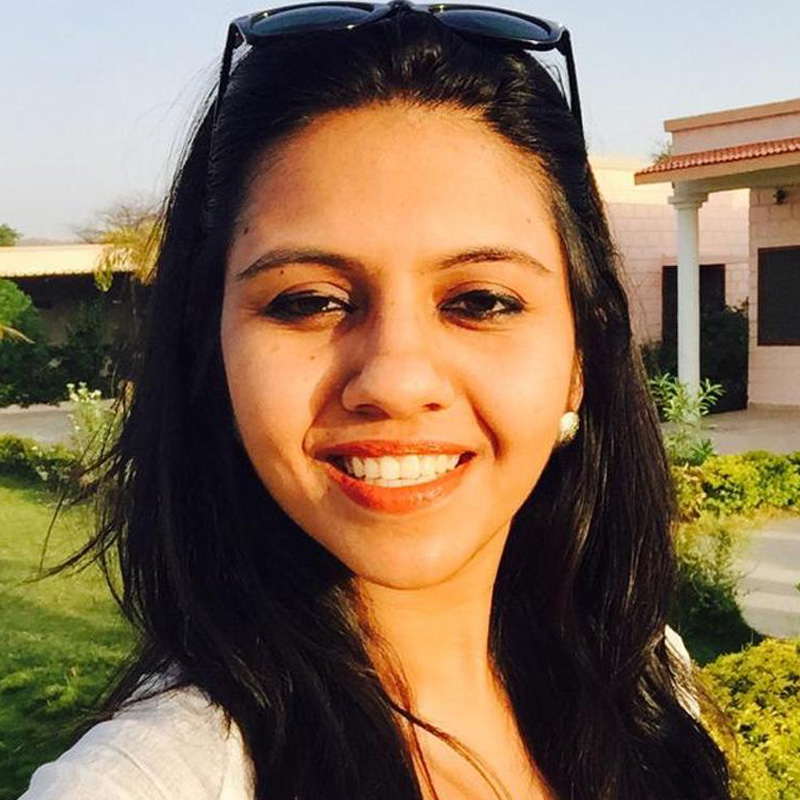